THE SUDBURY SHRINE CLUB OKTOBERFEST WAS A GREAT TIME

FABULOUS FOOD...AWESOME FRIENDS...
AND OH YA THE REFRESHMENTS WERE ALSO O.K. EH !!

Crown Prince Ludwig, later to become King Ludwig I, was married to Princess Therese of Saxony-Hildburghausen on 12th October 1810. The citizens of Munich were invited to attend the festivities held on the fields in front of the city gates to celebrate the happy royal event. The fields have been named Theresienwiese ("Theresa's fields") in honor of the Crown Princess ever since, although the locals have since abbreviated the name simply to the "Wies'n".


Horse races in the presence of the Royal Family marked the close of the event that was celebrated as a festival for the whole of Bavaria. The decision to repeat the horse races in the subsequent year gave rise to the tradition of the Oktoberfest.
THE SUDBURY SHRINE CLUB HAS THUS CELEBRATED THIS EVENT 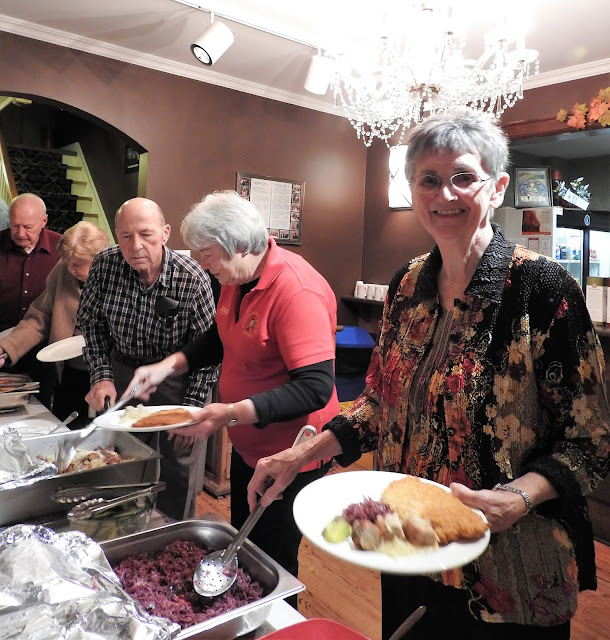 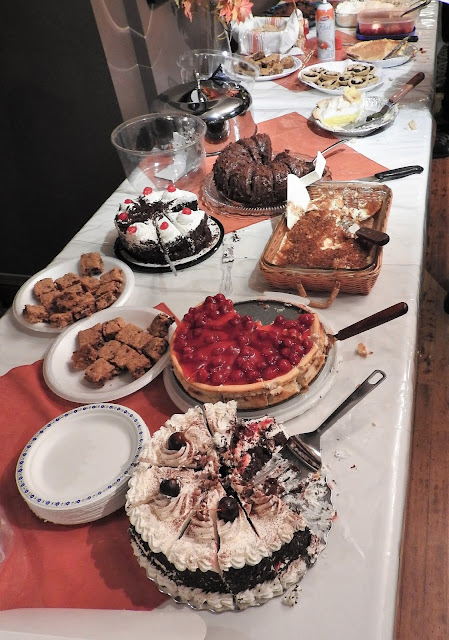 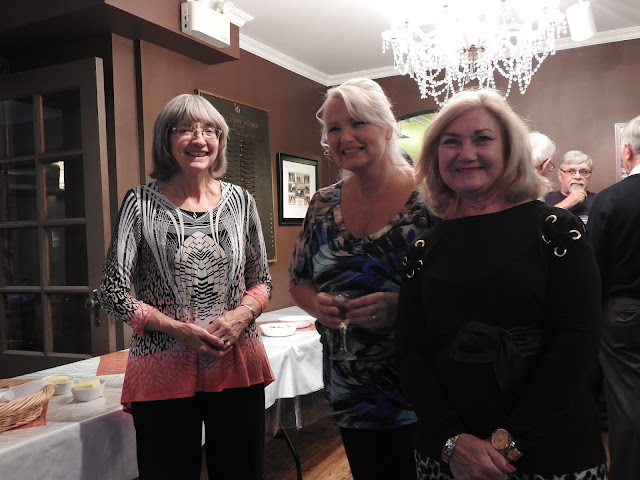 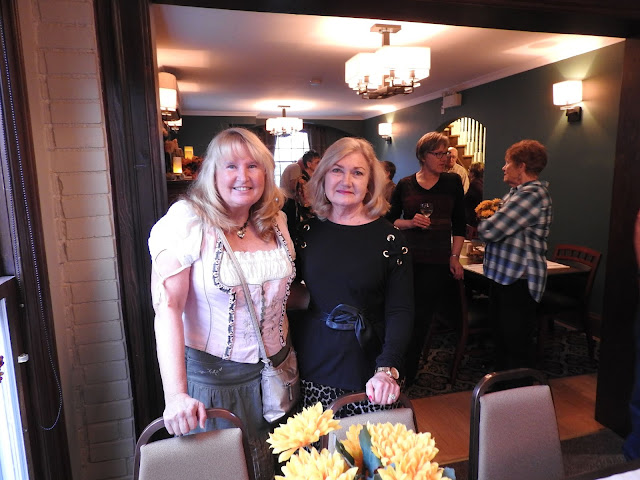 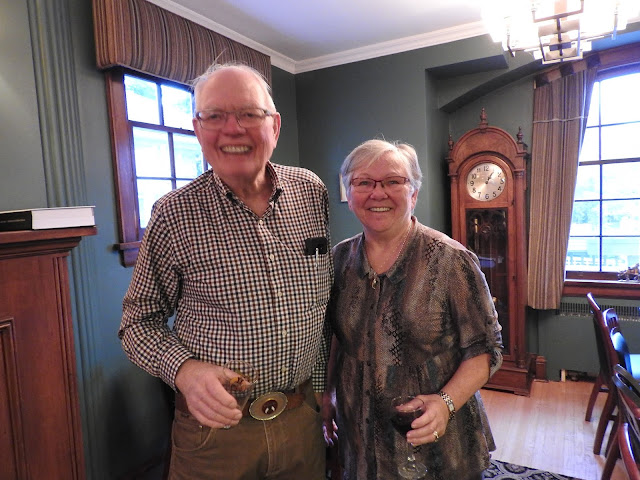 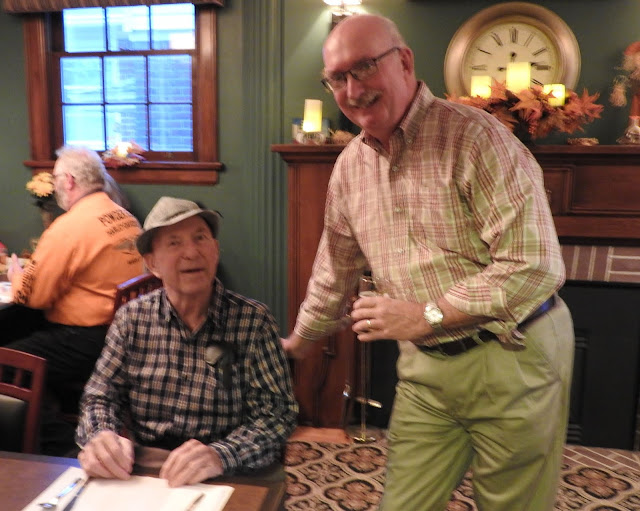 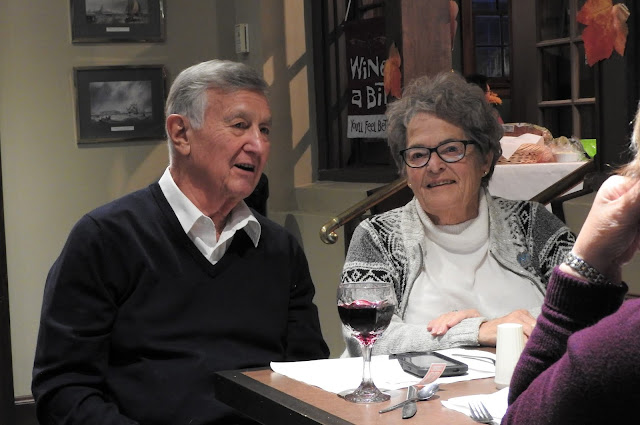 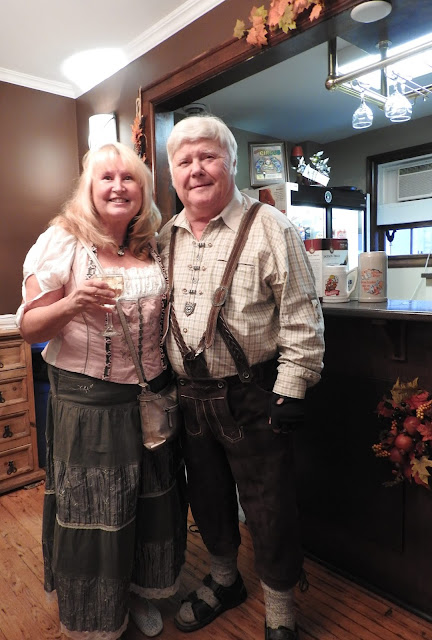 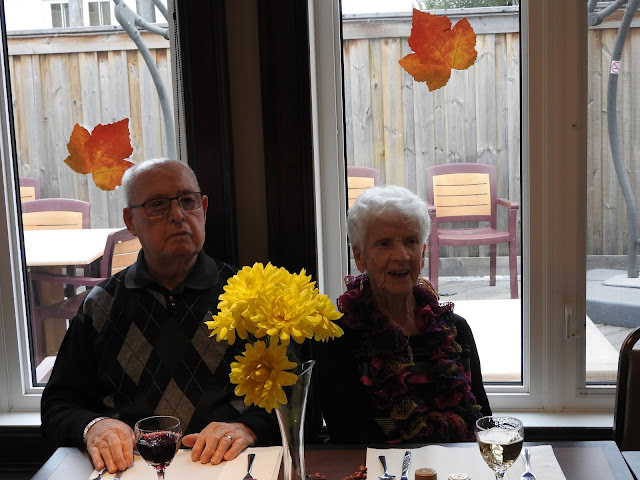 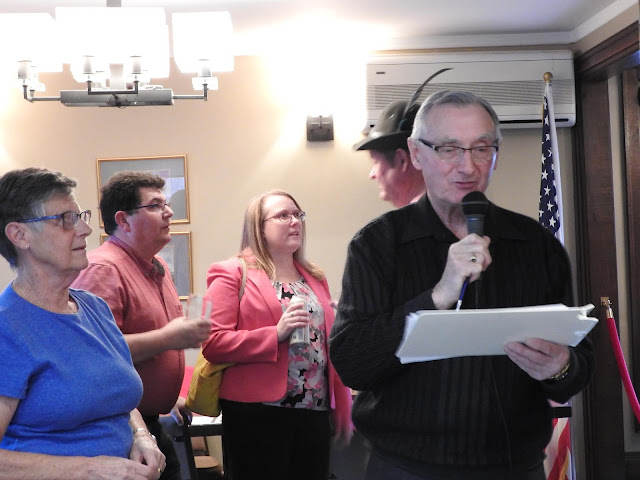 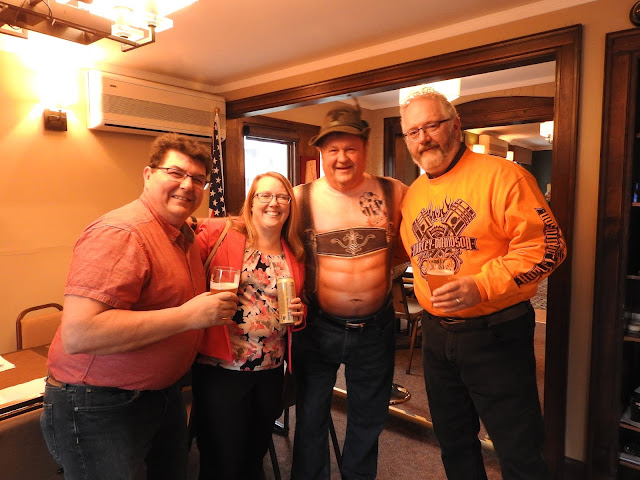 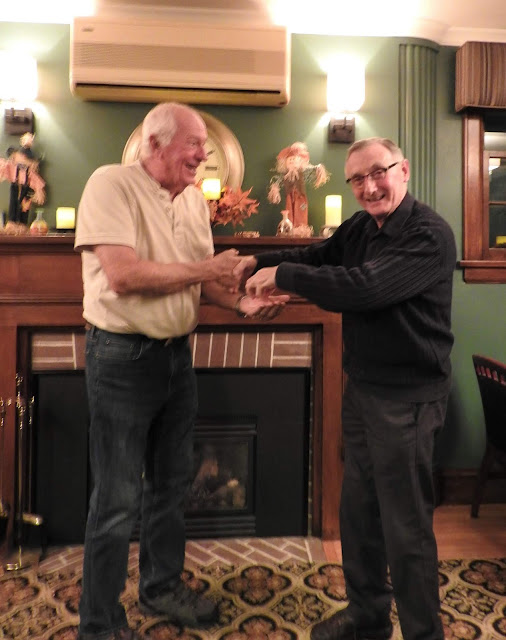 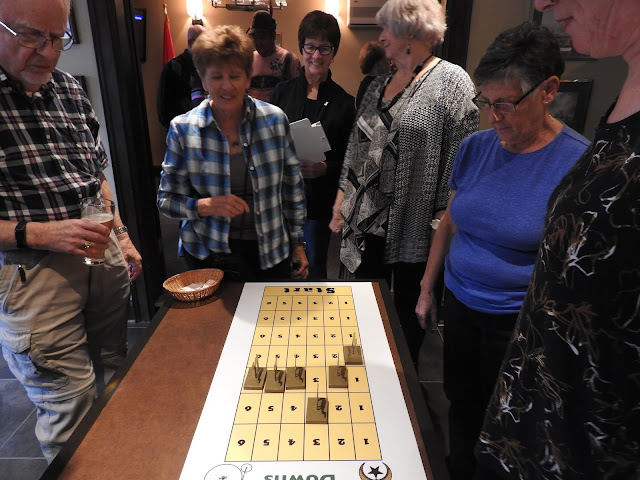 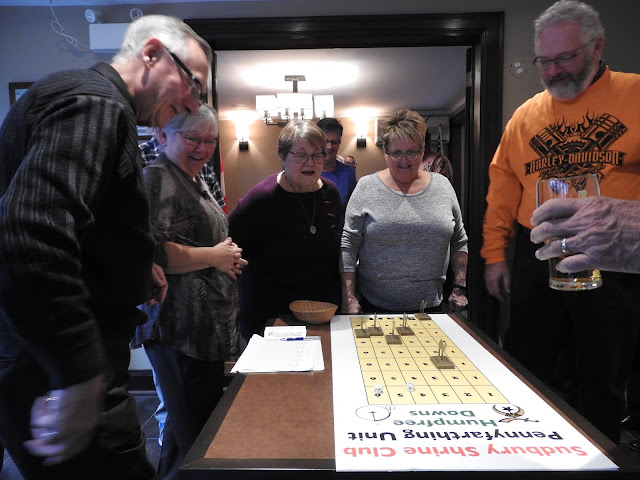 Posted by Sudbury Shrine club at 4:38 PM No comments:

THE OCTOBER MEETING WAS HELD IN LITTLE CURRENT:
THE FOOD WAS EXCELLENT "DELICIOUS"
EVERYONE HAD A GREAT VISIT
WONDERFUL COMPANY
OH YA THE "MEETING" WAS "OK"
HERE ARE A FEW PHOTOS:: 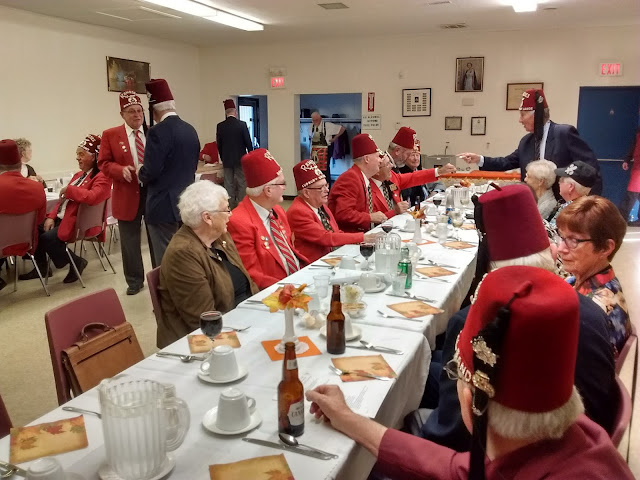 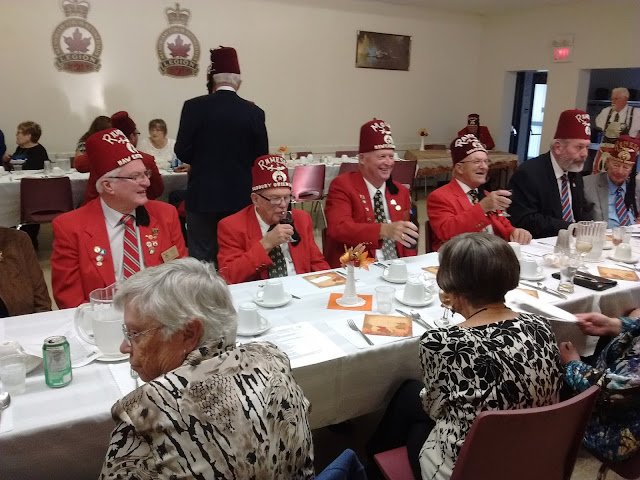 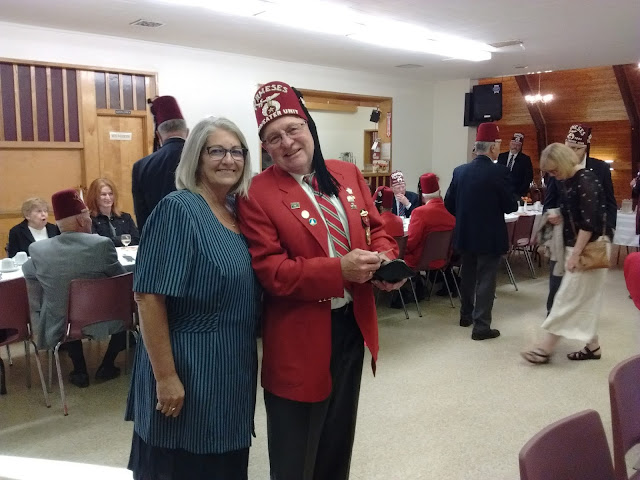 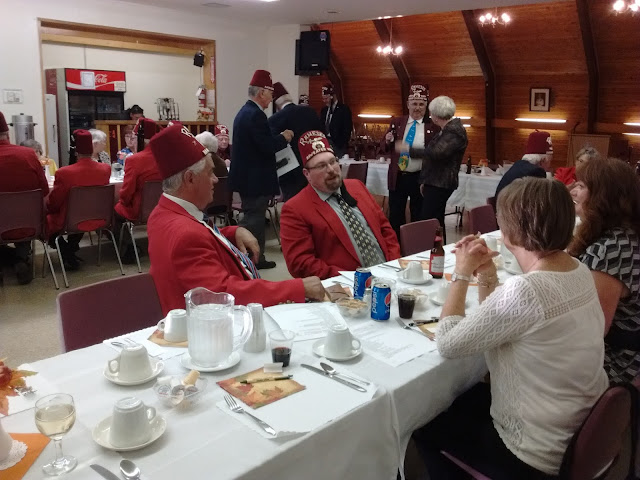 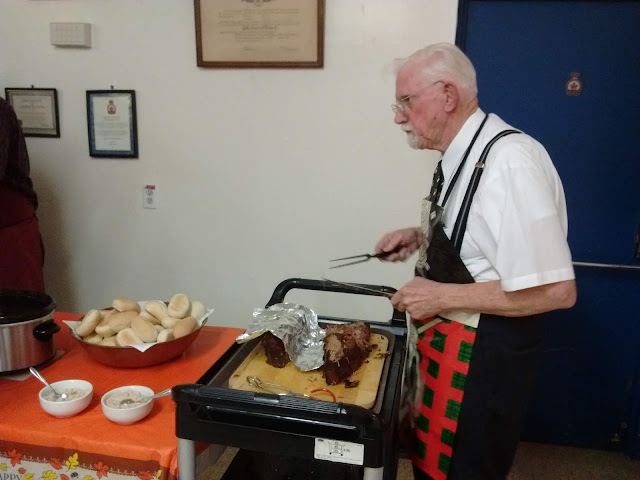 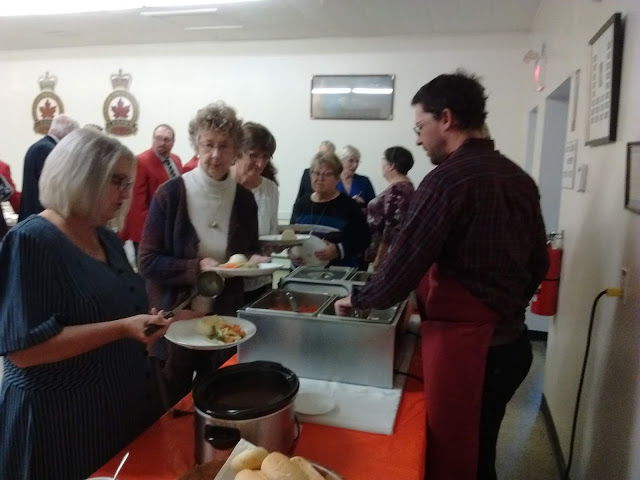 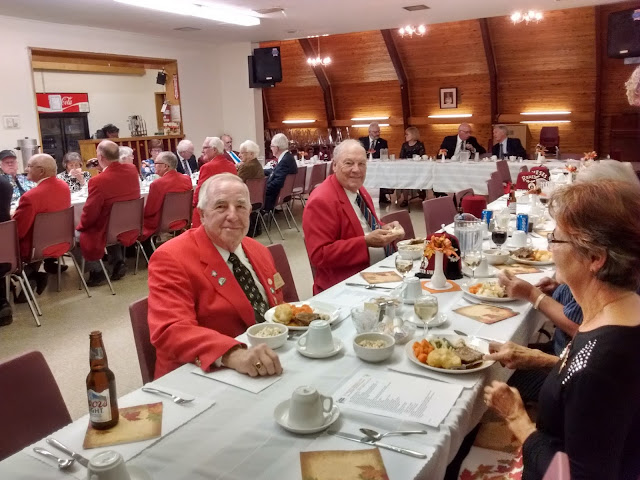 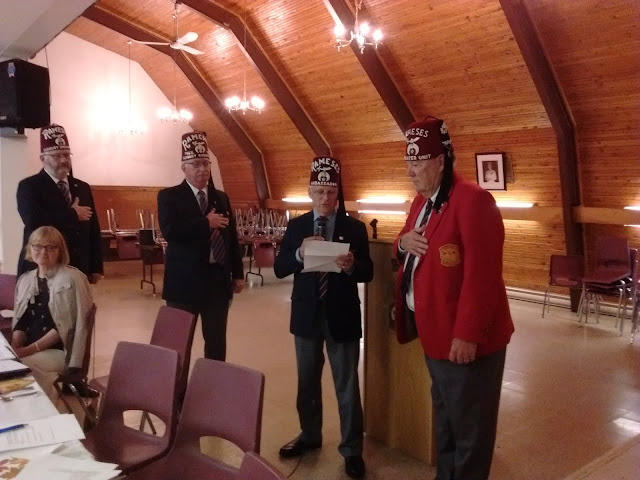 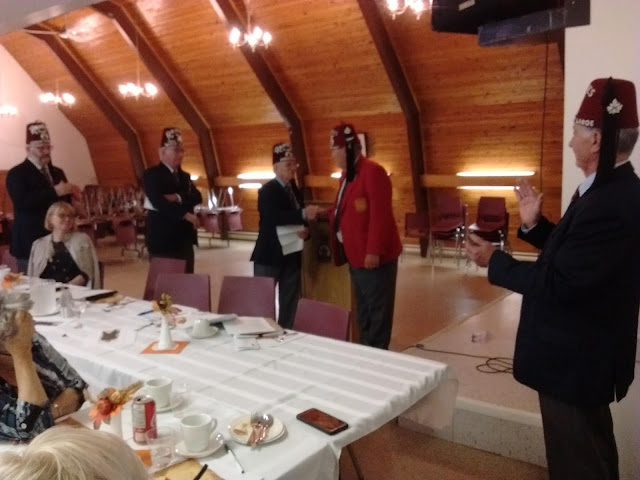 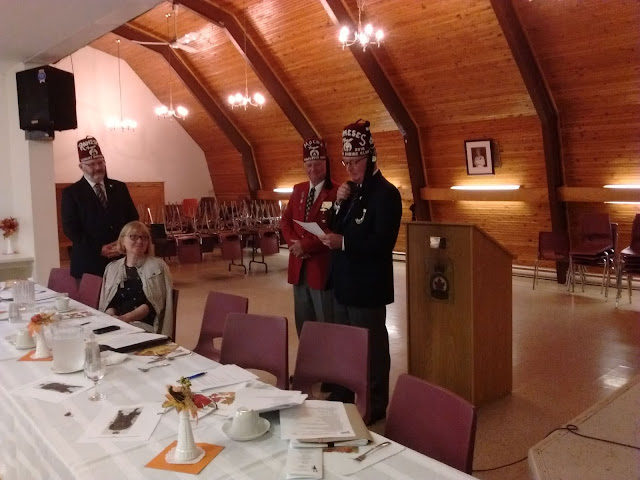 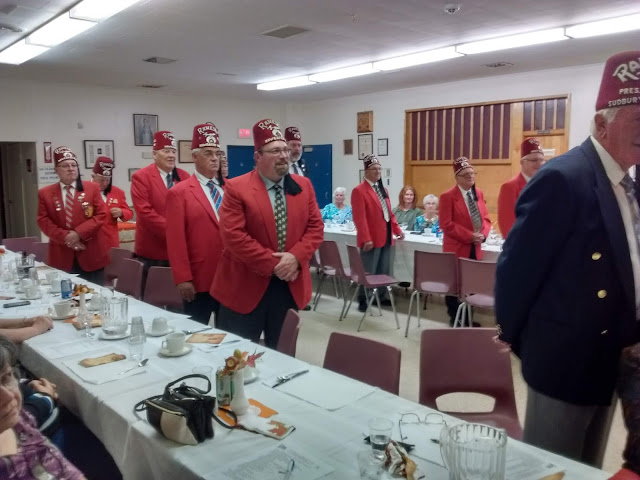 Posted by Sudbury Shrine club at 7:13 AM No comments: